Snickerdoodle Cinnamon Roll Streusel Muffins make the perfect easy breakfast or snack. Best of all, full of delicious cinnamon chips with a streusel topping, a sweet cinnamon glaze and an extra sprinkling of cinnamon sugar. 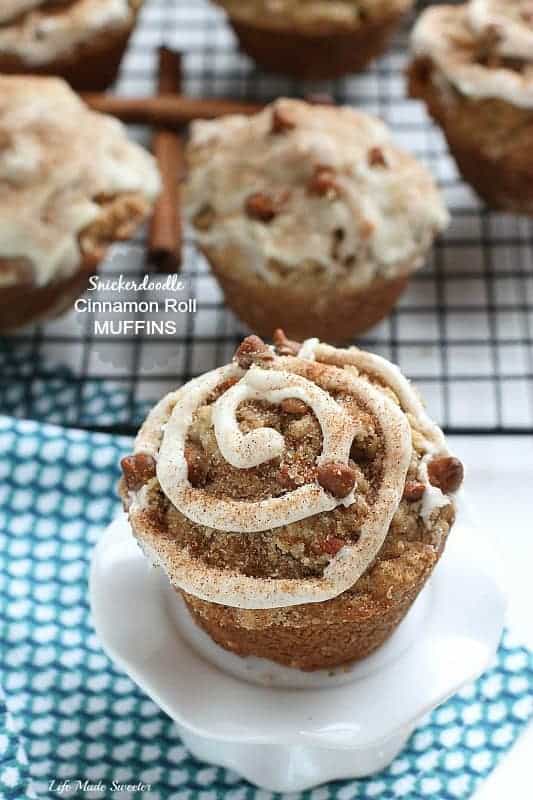 Cinnamon rolls always remind me of the holidays.  They are the best on those lazy mornings and I love the wonderful sweet and cinnamon-y aroma that fills your house while they bake up.  I don’t make them often enough since they can take a bit of planning.

For a quicker and easier fix, these Snickerdoodle Cinnamon Roll Streusel Muffins are just the key.  They have all the delicious flavors of a cinnamon roll packed into a soft and fluffy muffin that takes so much less effort.

They start off with an easy muffin base that I added sour cream to ensure that they are moist and tender. For an extra burst of cinnamon, I folded in some cinnamon chips at the end.

They are loaded with cinnamon goodness in every bite.  They may not be exactly like a homemade yeasted cinnamon roll, but they are pretty darn tasty muffins and a great fix for when that craving hits and you don’t have the time or the energy to make a batch of fresh cinnamon rolls.

If you have guests over for the holidays but don’t want to spend hours in the kitchen prepping breakfast, these are the perfect solution.

They’ll be a sure hit and you may never feel the need to make a traditional cinnamon roll again. 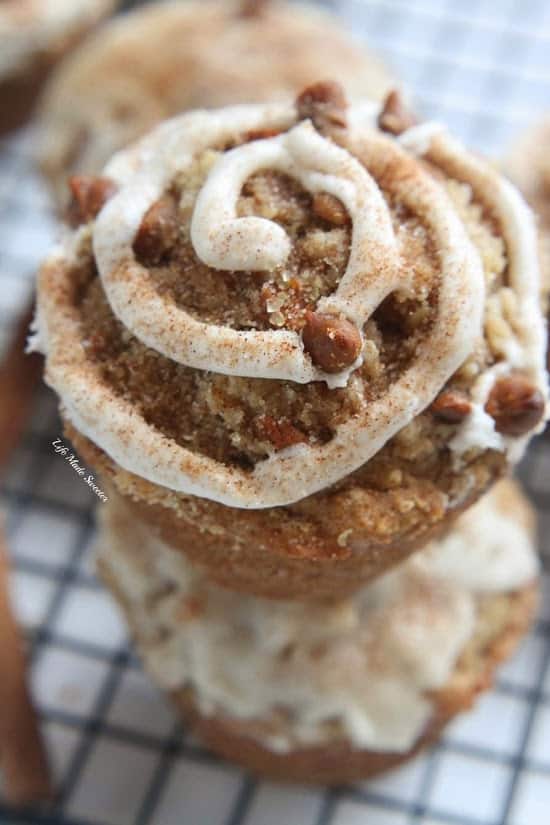 A cinnamon chip muffin topped with a crumble topping, a sweet cinnamon glaze and an extra sprinkling of cinnamon sugar.

*Be sure to measure flour correctly using the spoon and level method
*Try to avoid overmixing as this will produce a tough muffin.
*Using room temperature eggs, milk and sour cream ensures that your batter will mix together easier and more even.
*Muffins taste best fresh the same day. Store muffins at room temperature in an airtight container for up to 5 days. Muffins freeze well, up to 3 months. 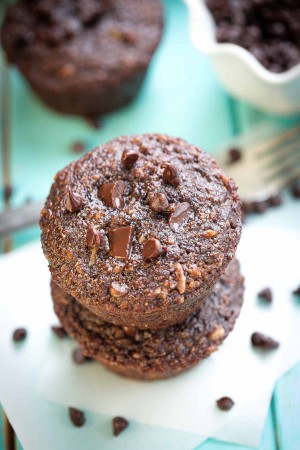 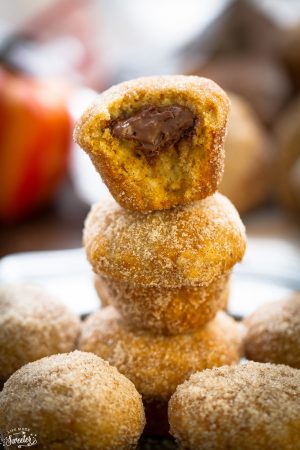 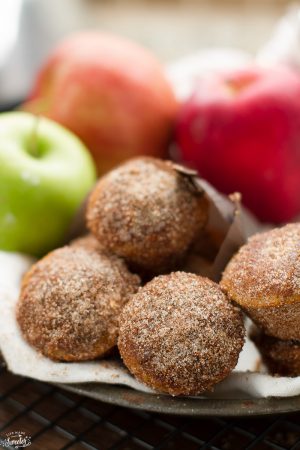 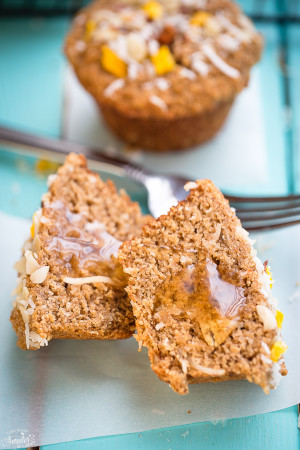